Raspbian is a free operating system based on Debian optimized for the Raspberry Pi hardware.
An operating system is the set of basic programs and utilities that make your Raspberry Pi run.
However, Raspbian provides more than a pure OS: it comes with over 35,000 packages, pre-compiled
software bundled in a nice format for easy installation on your Raspberry Pi.
The initial build of over 35,000 Raspbian packages, optimized for best performance on the Raspberry Pi,was completed in June of 2012.
However, Raspbian is still under active development with an emphasis on improving the stability and performance of as many Debian packages as possible. 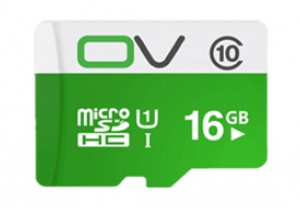