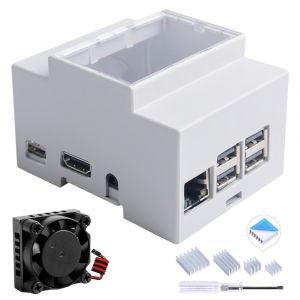 Electrical boxes are critical components of your home's electrical system.
But for many DIYers, the wide variety of boxes is bewildering.
This ABS Electrical Box for Raspberry Pi 3B/3B+ is made of ABS material, and it has a transparent observation port.
The box can be locked by a sliding lock. and it can be hung on the wall through the mounting hole 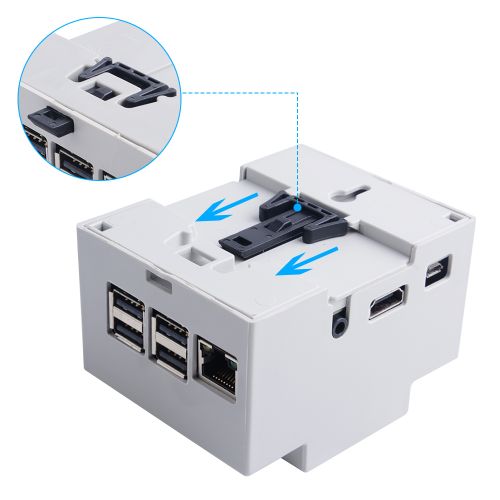 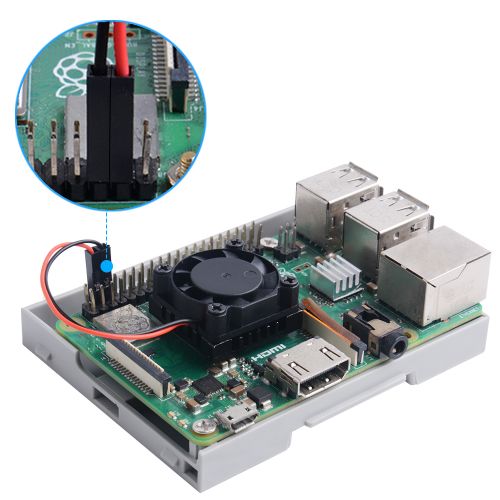